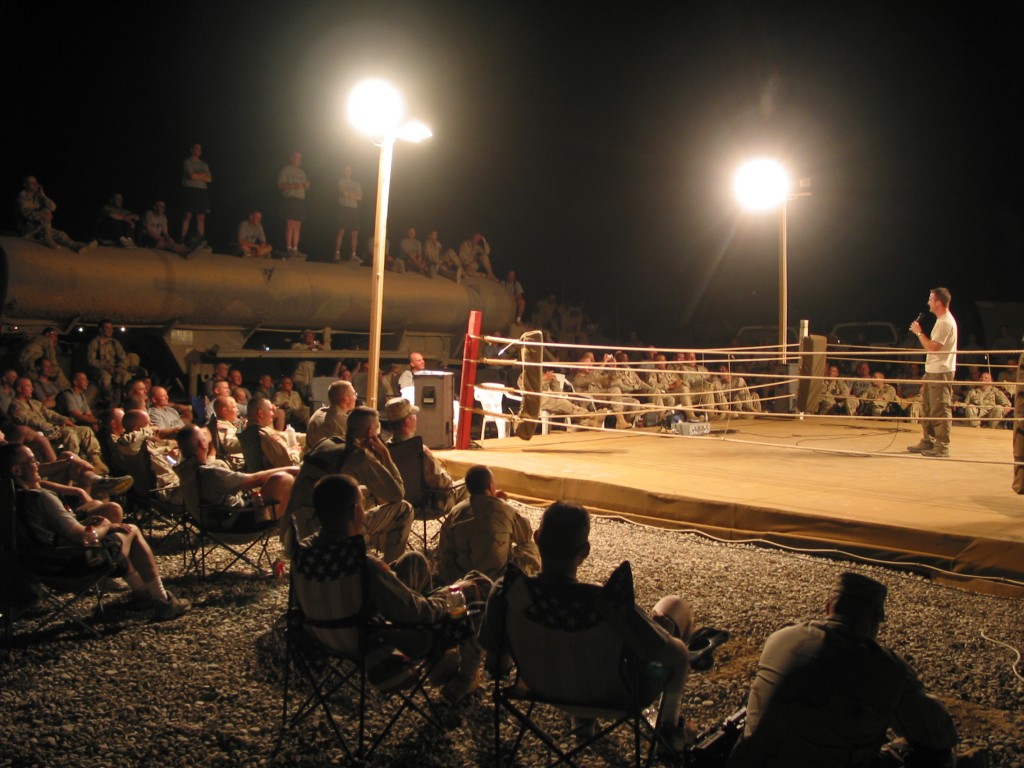 Somehow whenever my mind strays off into the “what I haven’t done, what I don’t have“ … all that just useless way of thinking. The universe sets me straight with how blessed I am. What an amazing life I live. “You meet people in life for a reason” goes both ways. Thank you Major! I also will never forget. I will also never forget this represents who serves our country. Great individuals like the major. I’m not an “armchair quarterback” with opinions achieved by reading & watching the news. I have been there. In the media they say “if it bleeds it leads”. The truth is not as selling. Good people willing to risk their lives for us.  Sad that is not a top story daily.
Share and Enjoy!