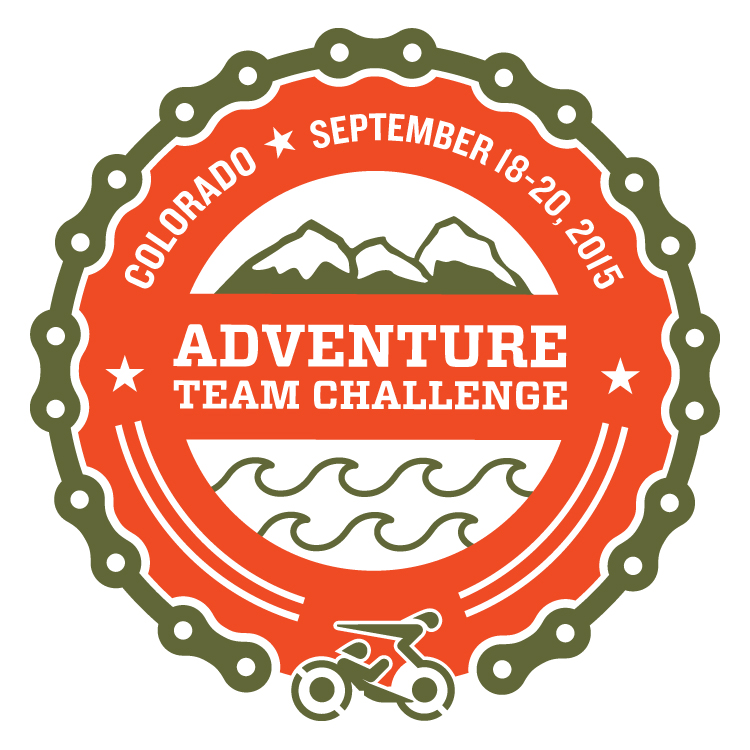 Here’s a classic dig about my Ninja Warrior performance by my buddy and fellow veteran/comedian Justin Wood.  Laugh away! 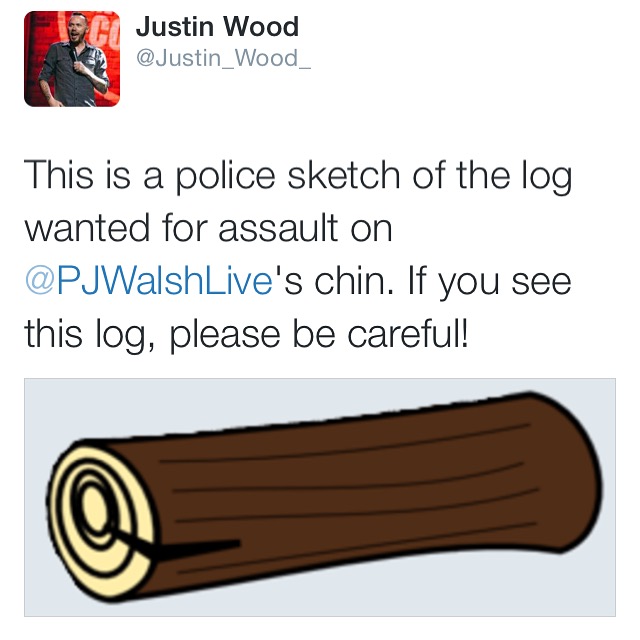 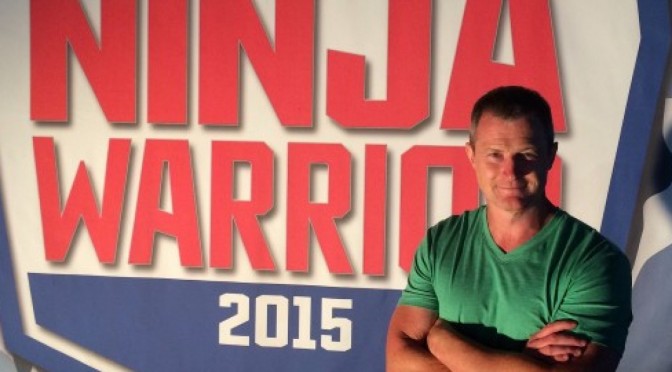 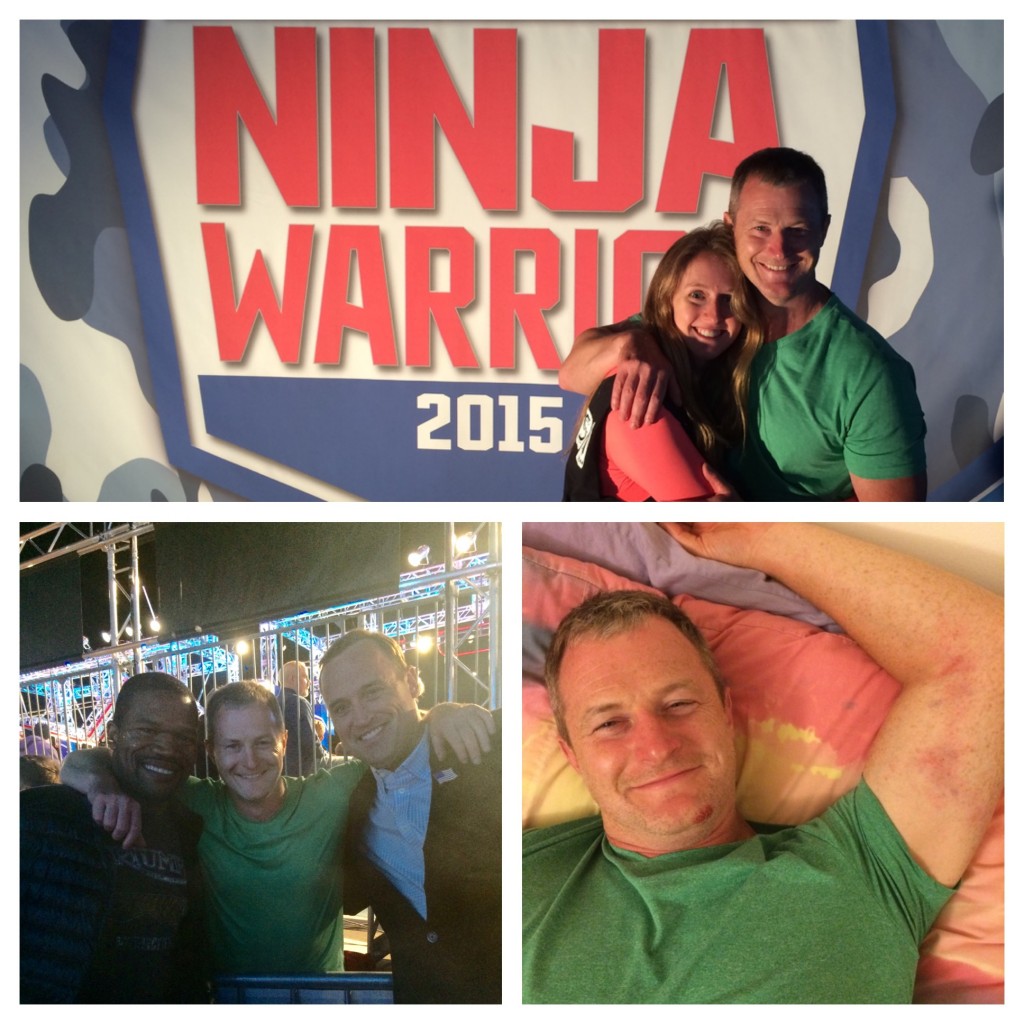