I called it from day one. Matt Iseman should win The New Celebrity Apprentice on NBC tonight. I’m not coming from a place of bias. Of course I want one of my best friends to win. This comes from actually watching every episode (I never watched the show before and won’t again) and witnessing his undeniable passion and effort that he put in to every task. I’m bummed because all the President/Arnold hoopla created a dark cloud over a show that has one of the most genuine showcases of a very good person.

I had ZERO doubt Matt was going to shine the brightest in the show of stars. Zero! Because I know him. I had dinner with him the night before he started the journey and I knew then that we’d see him where he is tonight.

We were each other’s very first friend when we moved to Hollywood 18 years ago. We lived together for years, our godchildren are brother and sister… we have and will continue to tackle life together. That’s real friendship.

When all is said and done, whatever the outcome, I’m beyond proud to point to Matt and say that’s my dear friend. This is a showcase I can share with my nieces, nephews  & possibly my own children one day displaying how one should conduct themselves. In a world that celebrates bad behavior, Matt Iseman is a shining star of TRULY GOOD!

*I would like to add one last thing. The big thing that was apparent throughout Matt’s run on the show was purpose. Matt’s charity is The Arthritis Foundation (www.arthritis.org). He has and deals with rheumatoid arthritis himself. When you work for something you know is bigger/other then yourself you always work much better. He carried that on his shoulders and it was apparent in his eyes. He showed up to make a difference in something he’d experienced himself. Purpose = power. Congratulations Matt!

UPDATE: He Won! Matt Iseman is THE NEW CELEBRITY APPRENTICE 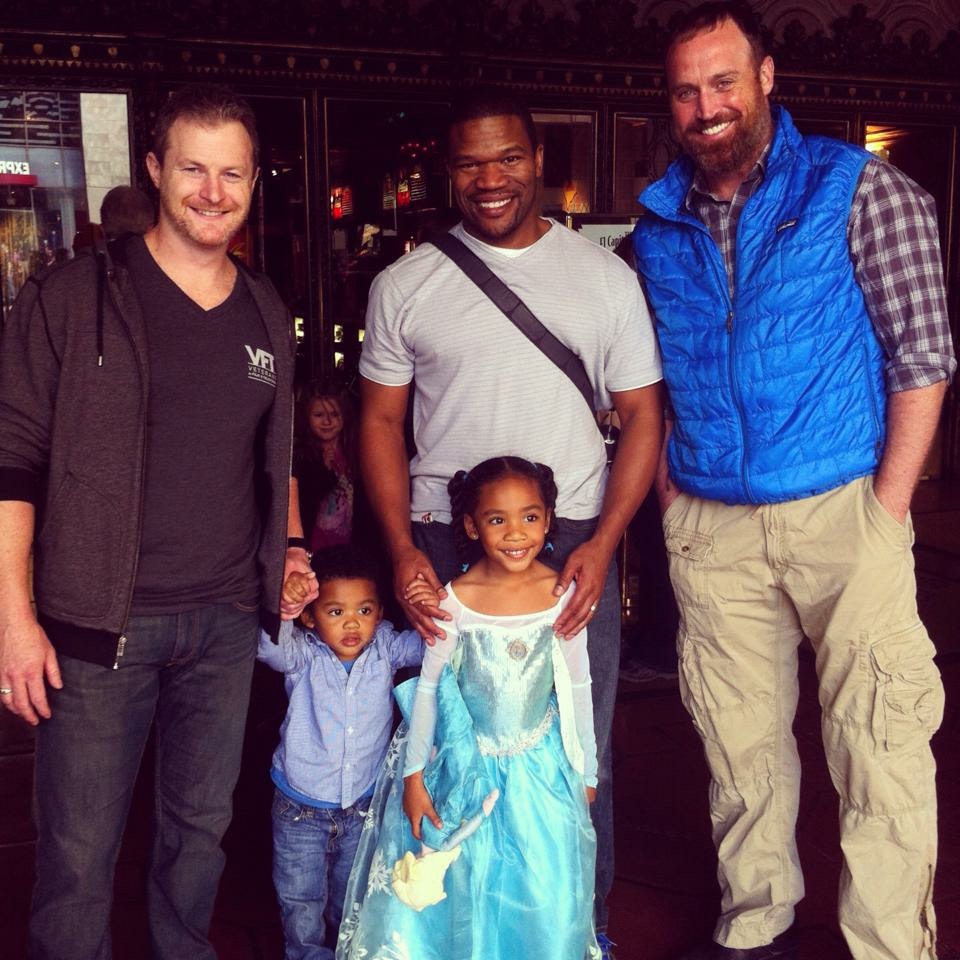