Please Vote, Sound Off & We’ll Accept A Gallery Showing –
EVERY YEAR my family gets together for the holiday and at some point fight like caged animals over who REALLY has the best Christmas plate made in kindergarten. THIS IS SERIOUS BUISNESS! – Is it Colleen the oldest with her *Pissed Off Purple Pilgrim Sweeping Snowman with a Chain-link Tree & Urineballs. Or Tara the 2nd oldest and her *Carrot Rocket-ship House Rained on by Pretzels & Smaller Urineballs. Possibly Patrick the only boy and loved the most by their Mommy and Daddy for considerately including them in his *Dyslexic Werry Chr i Stma s 1978 Pretty Damn AMAZING Christmas Tree. Just maybe the baby Cathy with her *1984 Christmas Present Jenga Tree with Hearts, Blood Splatter, even smaller Unrinballs, a Red Something? and dare I say Witch flying around… Yes… A WITCH. Werry Chr i Stma s Everyone! Peej

The debate always ends when the next generation plate by my niece gets broken out. It’s a game ender with her “2007 Mary Of Nazareth Tossing A Caterpillar Baby Jesus Over The Manger While The Sun Beams Down”. GAME OVER! Winner Briggy! 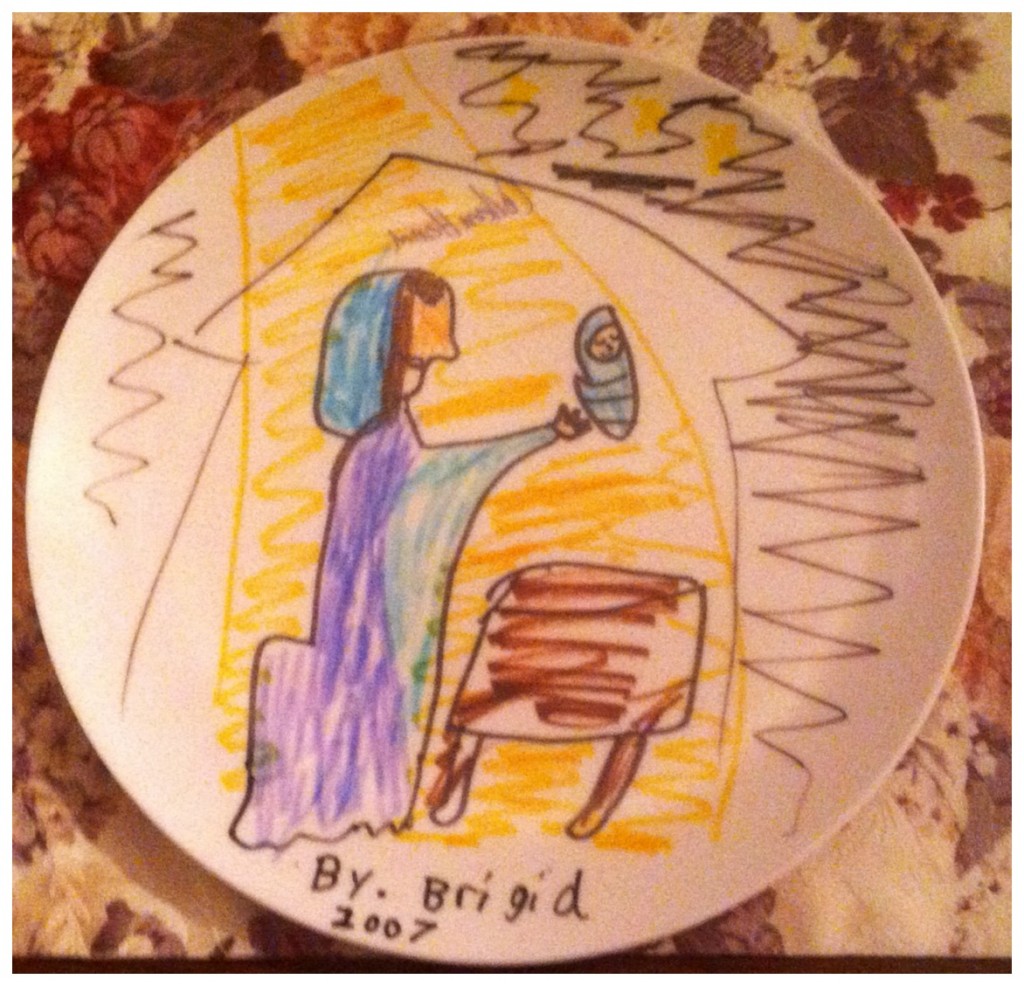 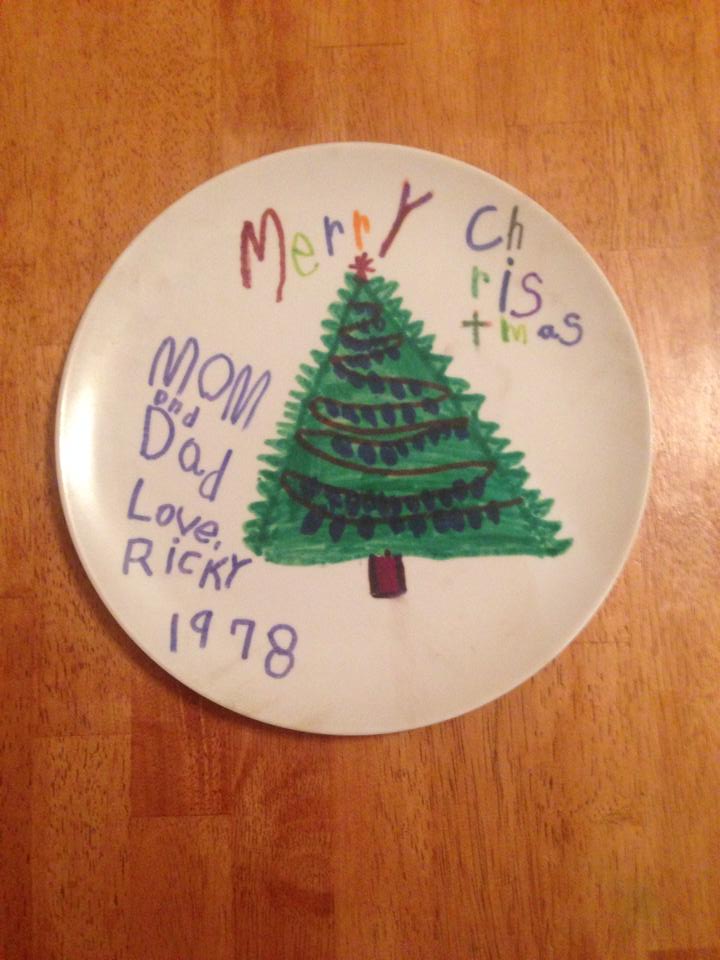 WELL WELL… after all the votes… turns out the winner is (Drum Roll)…. PATRICK! Patricks plate was so popular in 1978 is spawned “imitations”. Like Rich Scampoli’s valid attempt to capture the awesomeness of his classmate’s tree while sitting next to him in art because his last name ended in a “W” and his own “S”.  Although similar in style Ricky’s tree clearly would not match the sheer size and girth of the young Irishman Patrick’s. It also clearly lacked a couple presents to cradled underneath. You might ask… is this one long Penis & testacies joke 25 years in the making… you betcha! Coming in a very surprising second place is… The baby Cathy! The people embraced Cak, Cak’s Picasso all fall holiday plate! Colleen’s Purple plate held the 3rd place spot. Overconfident like the Russian Ivan Drago is Rocky V it fell from grace. Taking in the last spot is Tara who God bestowed 4 boys in response to creating a carrot house. The people have spoken! They let the world know… they want a Werry Chr i Stma s! WINNER! PATRICK!